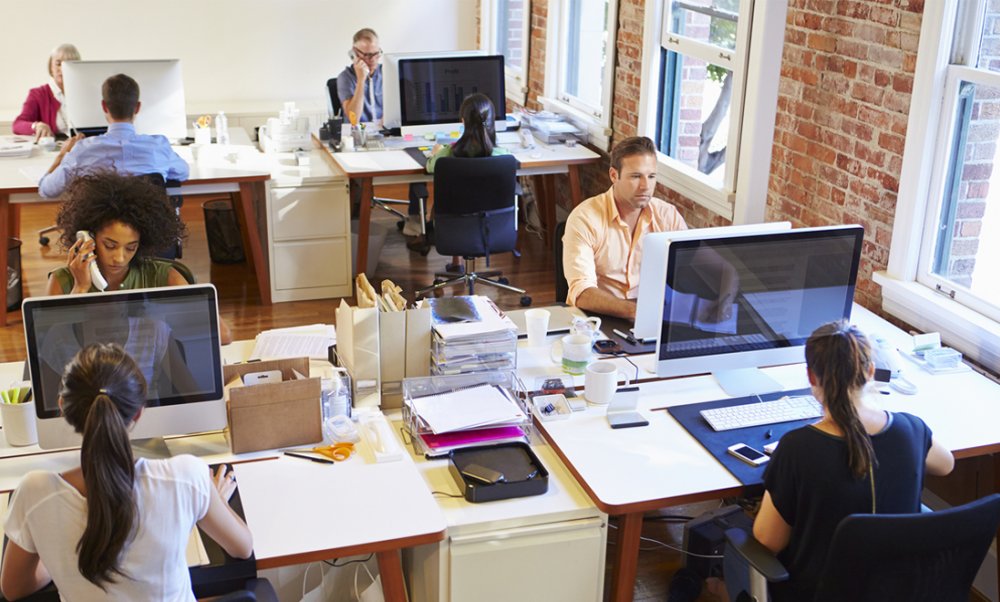 In the last couple of weeks, we have looked at school and children’s lives here in The Netherlands, but now it’s time to look at adult lives, mainly worklife.

So, all in all, work life in The Netherlands isn’t too bad and most Dutch employees seem quite content with putting in their time at work and still getting to have plenty of time to participate in family life.  Could you get used to it?

One thought on “Workin 9-5…Or Maybe Less”